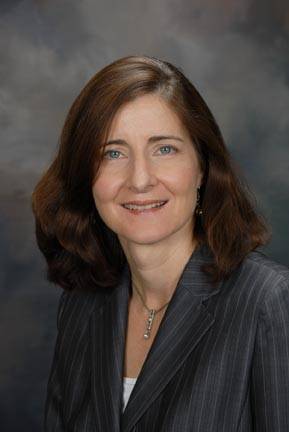 Deanna S. Alexander, O.D., F.A.A.O graduated with honors with her doctorate in optometry from the University of California at Berkeley. She is a Colorado native and attended the University of Colorado at Boulder for her undergraduate degree. Dr. Alexander served a three year term as President of the Colorado Optometric Association, served as President of the Southwest Council of Optometry, and is a Fellow in the American Academy of Optometry. The Colorado Optometric Association awarded Dr. Alexander with the 2008 Optometrist of the Year and the 2012 Distinguished Service Award. In 2009, she was honored to be selected as the national Optometrist of the Year by the American Optometric Association for her volunteer work in optometry. Dr. Alexander was voted the optometrist of the year in 2015 by the Great Western Council of Optometry to recognize her outstanding service to the optometric profession.

Along with her specialty in working with the partially sighted, she enjoys taking care of patients of all ages for complete family eyecare.